Why Travel to the UAE?

The name United Arab Emirates, or UAE, brings to mind a picture of extravagance and over-the-top attractions and amenities. Indeed, over the past half century the UAE has used its enormous oil and gas wealth to transform itself into one of the Middle East’s most dynamic, diverse, forward-thinking — and tourist-friendly — countries.

The two biggest cities, Dubai and Abu Dhabi, are both famed for visionary architecture and over-the-top luxury. Beyond the glitz lie towns and oases more steeped in the traditional, pre-oil boom culture of the region. These include Sharjah, designated by UNESCO as a Cultural Capital of the Arab World, and Al Ain, a beautiful inland oasis with ancient roots and multiple UNESCO World Heritage Sites.

As the UAE competes for tourism and business with its neighbors, rules are being relaxed and infrastructure is being further expanded. The destination is becoming easier and easier for travelers to navigate. Whether you are making a quick stopover on the way to another destination, exploring the Middle East in depth, or something in between, there’s something for everyone in the UAE.

The United Arab Emirates has a sunny, dry climate with winter temperatures averaging around 75 degrees Fahrenheit. This makes it a popular winter destination for those in the northern hemisphere, and MIR recommends travel here from November to March.

Even outside of those months, the heavily air-conditioned air hubs of Dubai and Abu Dhabi can make for a good stopover. The summer months in the UAE can be brutal, with an average temperature of 105°F during July and August, sometimes spiking up to 118°F. The climate is relatively uniform across the UAE.

How to Get There

The seven emirates are Abu Dhabi, Ajman, Dubai, Fujairah, Ras Al Khaimah, Sharjah, and Umm Al Quwain. Abu Dhabi, the capital and largest emirate, and Dubai are generally more familiar to North Americans than the others.

The UAE extends over an area of approximately 32,000 square miles, presiding over the approach to the strategic Strait of Hormuz. It’s surrounded on land by Saudi Arabia and Oman. The Emirates’ terrain includes mountain ranges (the Western Al Hajar and Eastern Al Hajar), areas of sweeping sand dunes, semi-desert, 400 miles of Persian Gulf coastline, and 56 miles along the Gulf of Oman.

Dubai boasts an enormous airport, home base to Emirates and the budget airline flydubai. Meanwhile, nearby Abu Dhabi also boasts an impressive airport that is hub to Etihad. All three airlines offer connections across the Middle East, other MIR destinations, and direct back to the U.S.

Many other major world airlines (Turkish Airlines, United, etc.) also serve Dubai and Abu Dhabi. Land crossings are possible to Oman and Saudi Arabia. MIR’s new small group tour UAE & Oman: Culture & Contrast in the Middle East uses one of the UAE to Oman border crossings. In short, travelers have easy options getting in or out of the UAE, and indeed the UAE is frequently a great option for layovers and stopovers going to or heading back from other destinations.

For many travelers, sights like the Burj Khalifa, Dubai’s malls, or perhaps beaches or resorts come to mind when thinking of the UAE. But there is much more to it than it.

In no particular order, including both the glitzy and the traditional, here is a list of some of the experiences MIR can offer in the UAE:

For more on the Louvre Abu Dhabi, read this blog by MIR tour manager Michel Behar. 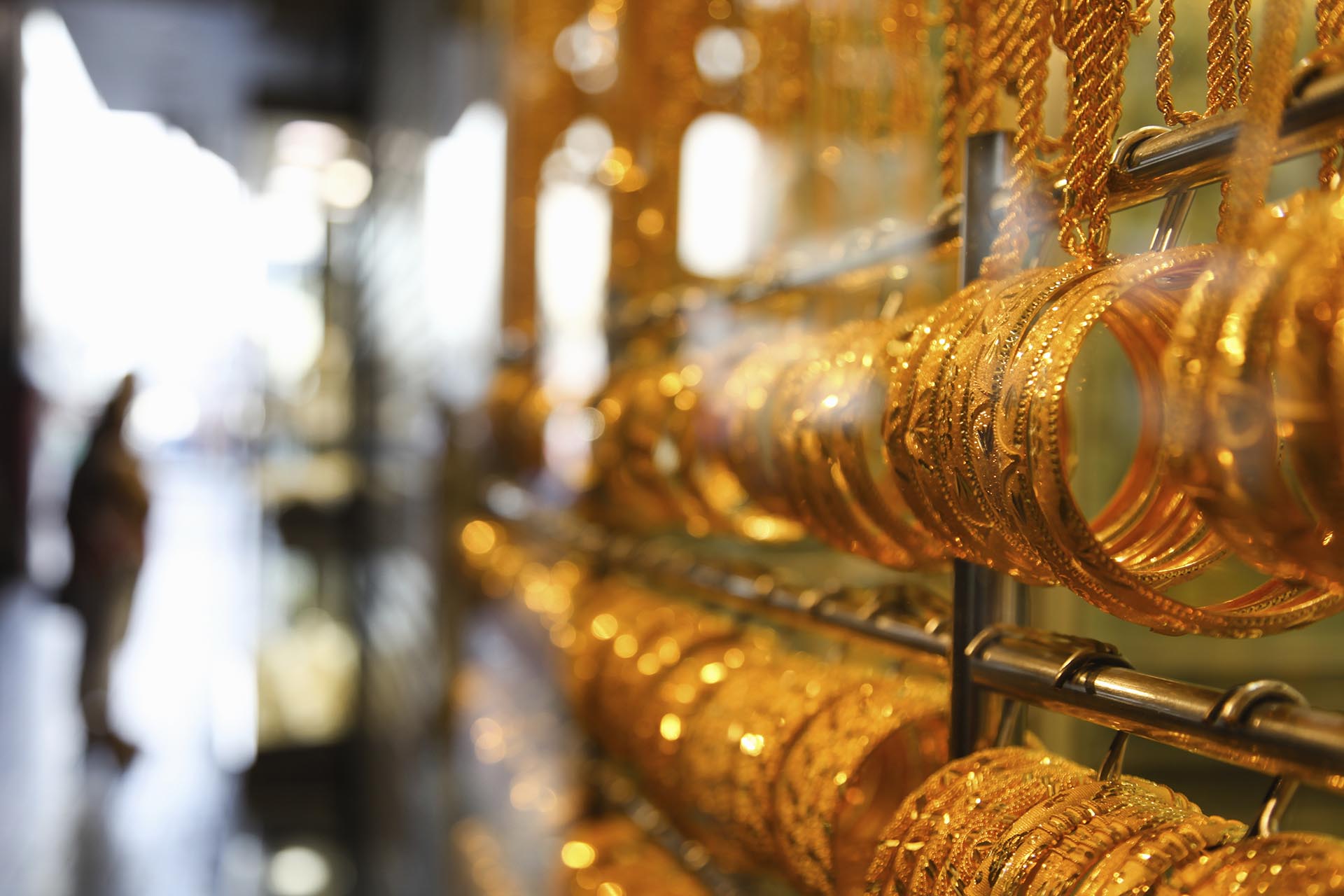 Travel to the UAE with MIR

For those looking the explore the ins and outs of the UAE in conjunction with its more traditional cousin, Oman, MIR offers a new small group tour, UAE & Oman: Culture & Contrast in the Middle East. This 14-day journey covers the highlights of both countries on an overland adventure with an optional four-day extension to Oman’s southern Dhofar Governorate.

For travelers looking for a private, shorter, or more customizable adventure in the UAE, take a look at MIR’s seven-day Essential UAE. Many of the same sights are covered as on the longer small group itinerary. Essential UAE can also be fully customized.

And of course, for those travelers looking for something completely unique and handcrafted to meet your travel goals, our expert travel planners can design a custom trip just for you. If you have any questions about traveling in the UAE, MIR’s tours there, or would like to start planning a custom trip – we would love to hear from you.

Chat with one of our destination specialists now!